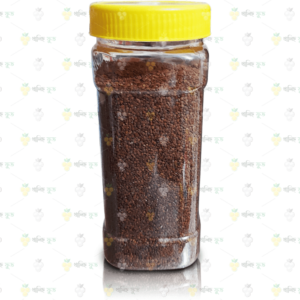 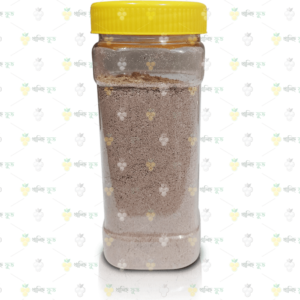 Looking to total disease process from the factors initiating endothelial dysfunction to atherosclerosis and Coronary artery disease, B. ceiba root powder offers its advantages at multiple stages. It hits the inflicting causes of endothelial dysfunction such as hyperglycemia, hyperlipidemia, and reduced antioxidant status, thereby preventing the damaging effect on the endothelium, reducing or reversing the process of atherogenesis. It is a safe, effective, and economical plant-derived therapeutic agent working through multiple approaches and modifies many of the coronary risk factors.

Shimulmul, Silk cotton. Botanical name: Bombax ceiba Linn is a well-known ethnomedicinal plant employed to treat a wide variety of disorders in man and animals. Its root powder was evaluated in the present study for its effect on serum lipids, plasma fibrinolytic activity, and antioxidant potential in individuals with stable Ischemic Heart Disease (IHD).

Fifty patients of IHD were selected and randomly divided into two groups of twenty-five each. Group, I (treated group) received 1.5 g of root powder twice daily for 12 weeks, while group II (placebo group) received matched placebo for a similar duration. Blood samples were collected in a fasting state initially and at an interval of six weeks, till the end of the study. Administration of 3 g B. ceiba root powder significantly (p<0.01) increased plasma fibrinolytic activity by 69.44% and serum total antioxidant status (p<0.05) by 106% at the end of the study.

There were no significant alterations in any of the parameters at the end of the study in the placebo group. The drug was tolerated well without any significant side effects. This study has first time scientifically validated the effect of B. ceiba root on modification of multiple coronary risk parameters in man.

There are no reviews yet. 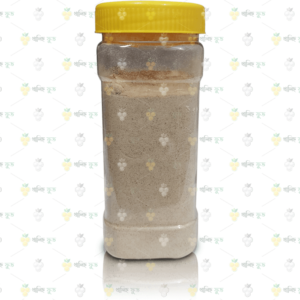 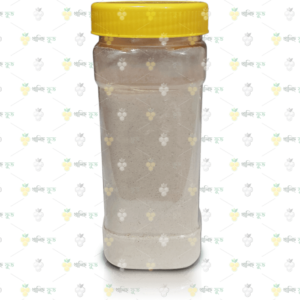 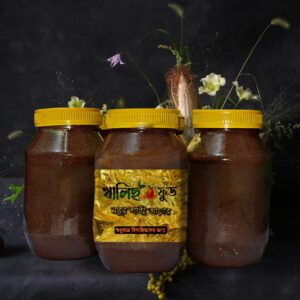 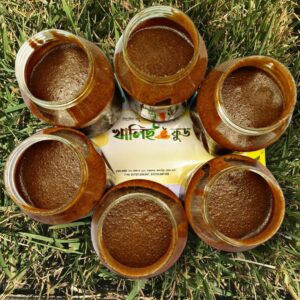 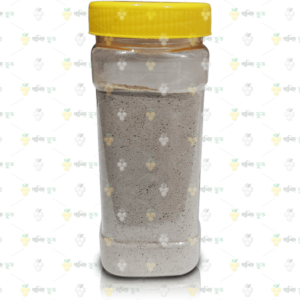 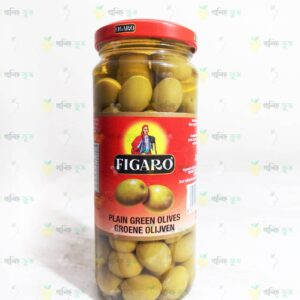 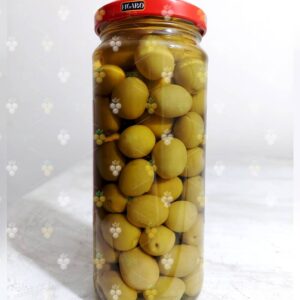